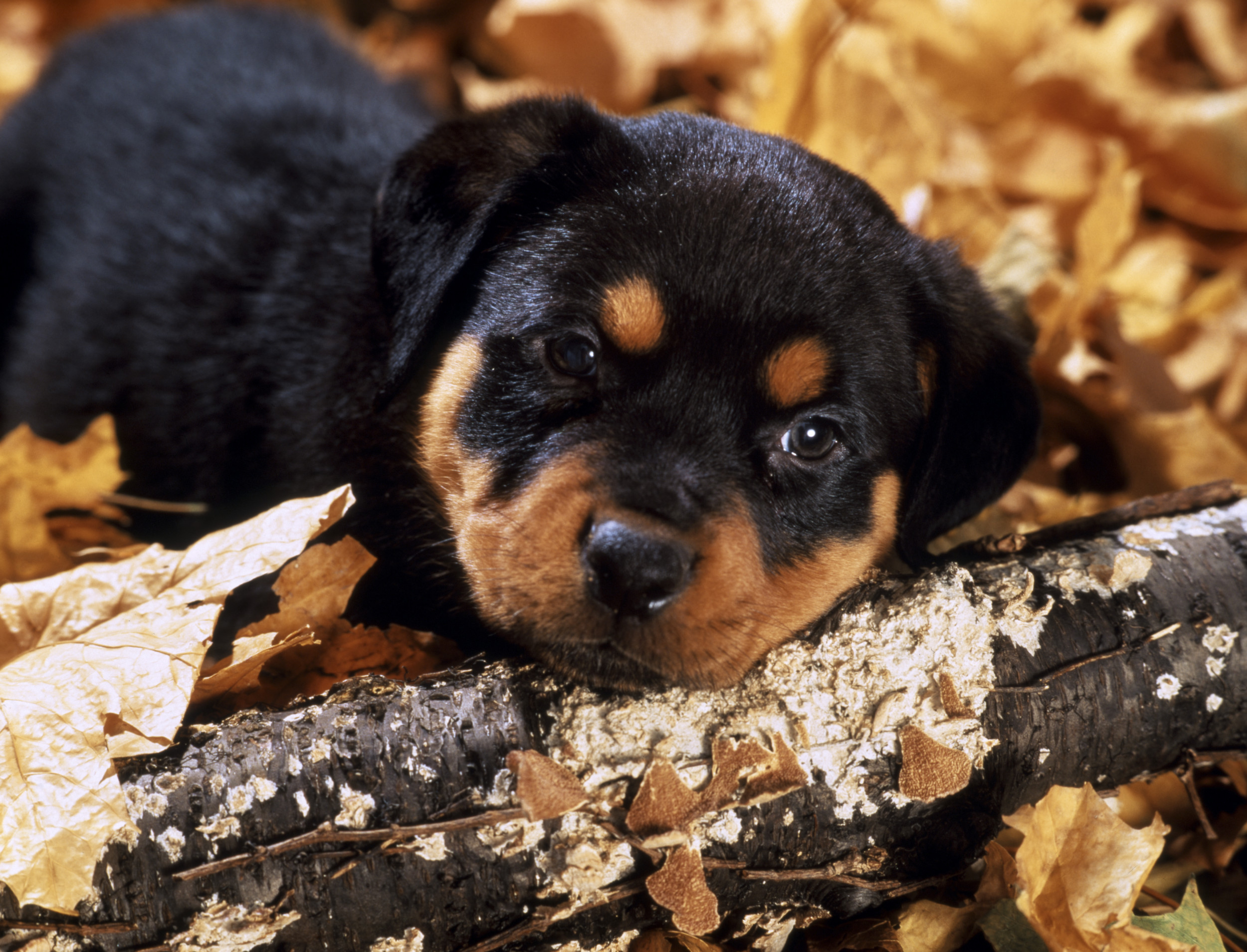 TikTokers are taking to the platform for the latest challenge which puts a dog at the receiving end of their owner’s barking — and it comes with plenty of mixed reactions.

The “Bark at Your Dog Challenge” currently has over 40 million views in total and each clip shows an owner doling out the same kind of bark their dog might typically give them. They filmed each dog’s reaction and, as you might conclude, it played out a number of ways.

In some of the top-rated videos — such as one posted by Scott Felion’s @beerswithqueers with nearly 50,000 views — the dog’s emotions ranged from surprise to excitement. Some pups gave their owners kisses and cuddles, and others appeared more confused.

Though many of those videos are innocent enough, some TikTokers posted their dogs with an angry or scared response. The internet remains divided on the safety of the challenge — especially with videos like one posted by user Brian Goodell. In his challenge video, Goodell barked in his chihuahua’s face. The small pup became obviously angry, baring teeth and wagging its tail. Some viewers called the man out in defense of the dog.

“You one more bark away from getting your eyeball snatched out,” @mrshivtastic commented.

“Word of the wise: side-eye and teeth showing, don’t sit too closely with your face nearby,” @built_tough_89 wrote.

Goodell responded by saying, “my good girl is 11yo and never bit me [smiley face] i’ll be fine.”

While this trend isn’t the first or the last, some general TikTok videos have billions of views. The most-viewed TikTok of all-time was posted on December 9, 2019 by Zach King. “They rejected my application to Hogwarts but I still found a way to be a wizard. #illusion #magic #harrypotter,” the captioned reads. The video shows King seemingly riding around on a broom — as shown in Harry Potter — but the end of the clip revealed the mirrored illusion board.

Likewise, the “Sleepy Day Challenge” has over 4 billion views. Everyone from humans to dogs offered a snapshot of their daily lives while “sleepy.” Though trendy, those TikTok challenge posts aren’t nearly as divisive as the latest craze.

According to Wag Walking, barks from dogs have different meanings and while they might not understand you, they do recognize the tone. The “Bark at Your Dog Challenge” can be entirely entertaining, but it can also be just as dangerous.