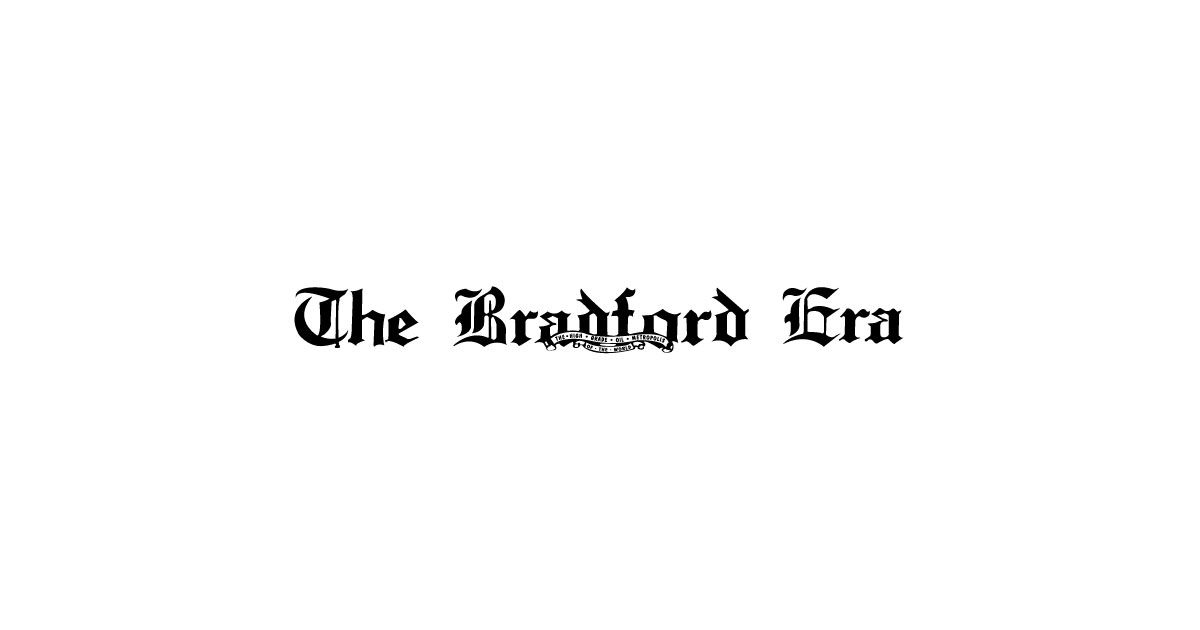 DOG MONTH: August is National Dog Month. In honor of our furry friends, here are some highlights from a list of 30 fun facts, shared by The American Kennel Club.

— The Labrador Retriever has been on the AKC’s top 10 most popular breeds list for 30 consecutive years—longer than any other breed. Meanwhile, only one breed that was among the five most popular breeds in 1934— the Beagle — still remains in the top five today.

— A dog’s nose print is unique, much like a person’s fingerprint. A dog’s sense of smell is legendary, but did you know that his nose has as many as 300 million receptors? In comparison, a human nose has about 5 million. Dogs’ noses can also sense heat/thermal radiation, which explains why blind or deaf dogs can still hunt.

— Rin Tin Tin, the famous German Shepherd, was nominated for an Academy Award.

— Yawning is contagious—even for dogs. Research shows that the sound of a human yawn can trigger one from your dog. And it’s four times as likely to happen when it’s the yawn of a person he knows.

— The Dandie Dinmont Terrier is the only breed named for a fictional person—a character in the novel Guy Mannering, by Sir Walter Scott.

— There are over 75 million pet dogs in the U.S.—more than in any other country.

— All puppies are born deaf.

— A recent study shows that dogs are among a small group of animals who show voluntary unselfish kindness towards others without any reward. This is one fact dog lovers have known all along.