Lansdale looking at sites for dog park – The Reporter 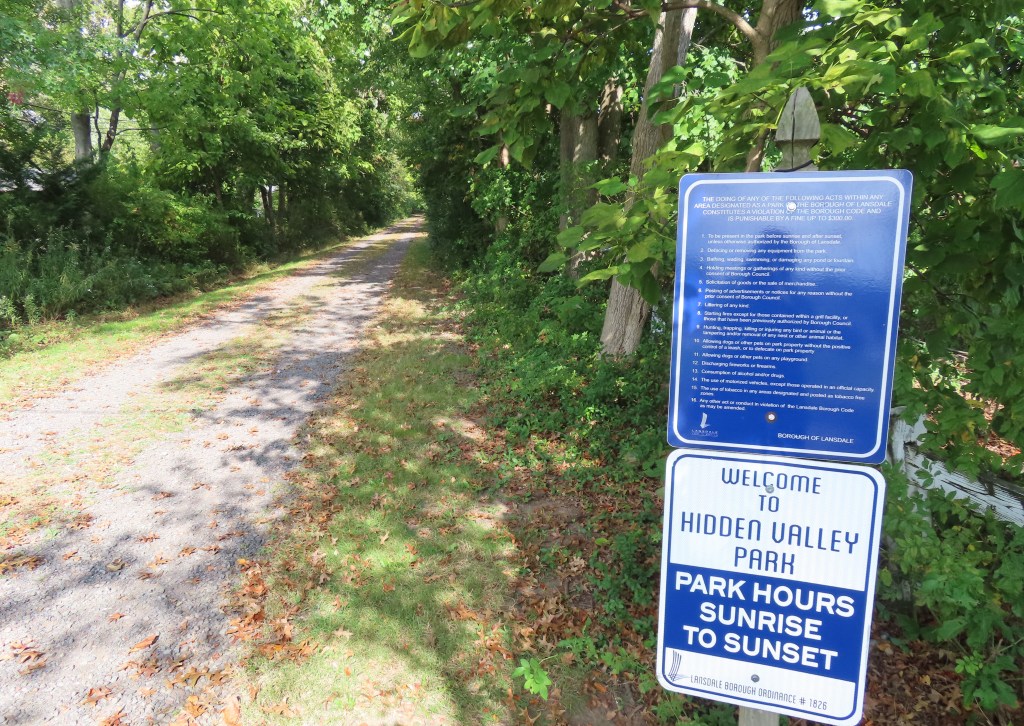 And this one’s for the dogs, quite literally.

“We started a discussion on a dog park, and the committee is going to further explore that idea,” said councilwoman Mary Fuller.

For much of the 2010s, council’s parks and recreation committee fielded feedback, held lengthy public debates, issued multiple sets of bid specs, and ultimately oversaw construction of a skate park at the town’s Fourth Street park, which opened in 2020. With that park now complete, Fuller and Parks and Rec director Karl Lukens said Wednesday, they’re turning their attention to another request from residents: a dedicated dog park, for residents and their four-legged friends.

“This is something residents, more than one, have brought up. I know other communities have them. I understand Perkasie has a really nice one,” Fuller said.

“I guess the first step would be, do we have a space for it?” Lukens said.

Staff have started studying others in the surrounding area, developing criteria, and evaluating all borough parks, and have come up with a series of recommendations, Lukens told the committee on Wednesday night. Recommendations from other nearby parks are that a facility have at least one acre total of space, about half each for areas for small dogs and large dogs to stay separate.

“I looked over all of our parks, and measured to see — without any regard to houses there — if it’s a good spot or bad spot. There were four I saw that could actually work,” he said.

Fuller suggested the borough’s Hancock Street Park, and Lukens said that site has been found to have only about 0.7 acres of space usable for a dog park, “so most likely would be under-sized. Is it the end of the world? Maybe, maybe not,” he said.

Hidden Valley Park, located on the 700 block of East Main Street just across from Big Lots, has about 1.5 acres of usable space, but part is currently a no-mow zone, and the site has another potential problem: a hard-to-spot driveway that fronts on Main Street, just west of Nino’s Pizza.

“To get in or out, if you’re driving, it’s really a one-lane road. That would cause more safety issues, or have people parking in that neighborhood, and walking across private property to get to it. That would, in my opinion, not make it a great location,” Lukens said.

The borough’s Wedgewood Park, located adjacent to the town’s first skatepark that bears the same name, does have a full acre, but an irregular shape and limited parking nearby.

“There’s some space there, that’s one acre, but that’s taking up a lot of space, and it would be funky fencing. It wouldn’t be just a giant circle,” Lukens said.

A fourth contender may not be a surprise: Whites Road Park, located off of Whites Road could also be an option, in an upper area where playground upgrades have recently been completed.

“It’s another no-mow zone by the tennis courts. We could probably squeeze out another acre there. The downside? There is a row of houses there,” he said.

Other sites were also evaluated, but only one other met the size criteria, and it presented a problem: Fourth Street does have the ideal acreage, but that space is configured as baseball fields: “you can’t put a dog park in the middle of the baseball fields we use all the time,” Lukens said.

Councilwoman Meg Currie Teoh asked if the large and small dog areas had to be located in the same park, and Lukens said that could be up to council and/or community feedback.

“There’s no law, but I would think it would be better to have them next to each other,” he said.

Councilman Bill Henning said he recently visited a dog park in the area that did not have split areas for large and small dogs, and Lukens said he based that recommendation on guidance from the American Kennel Club. Fuller said she’d like to visit each possible site to walk it and see the dimensions firsthand, and Lukens said the committee could do so while also fielding feedback.

“There’s technically no right way to put one in. Some people, I know of places that have only one size. I know of places, they’ve had ‘Friends’ groups do all the fundraising,” Lukens said.

“I’ve seen them where a ‘Friends’ group were given the land, and they closed up in two years. I’ve seen townships have memberships, and you’ve got to get a key to get in. I’ve seen them just free. There’s no right and wrong, you just learn from other people’s experiences,” he said.

Fuller said she recalled hours of community meetings to talk about the skate park design and site before it was approved, and could see a similar process for a dog park.

“We could even put together an interested group of dog owners, and see what their thoughts are: what they’d use, what they’d like, what works, what doesn’t. Maybe they’re happy just with having space in a dedicated park,” she said.

Lansdale’s borough council next meets at 7 p.m. on Oct. 20 and the parks and recreation committee next meets at 7:30 p.m. on Nov. 3, both at the borough municipal building, 1 Vine St. For more information visit www.Lansdale.org.