Why I deleted my news app, and I’m proud of it 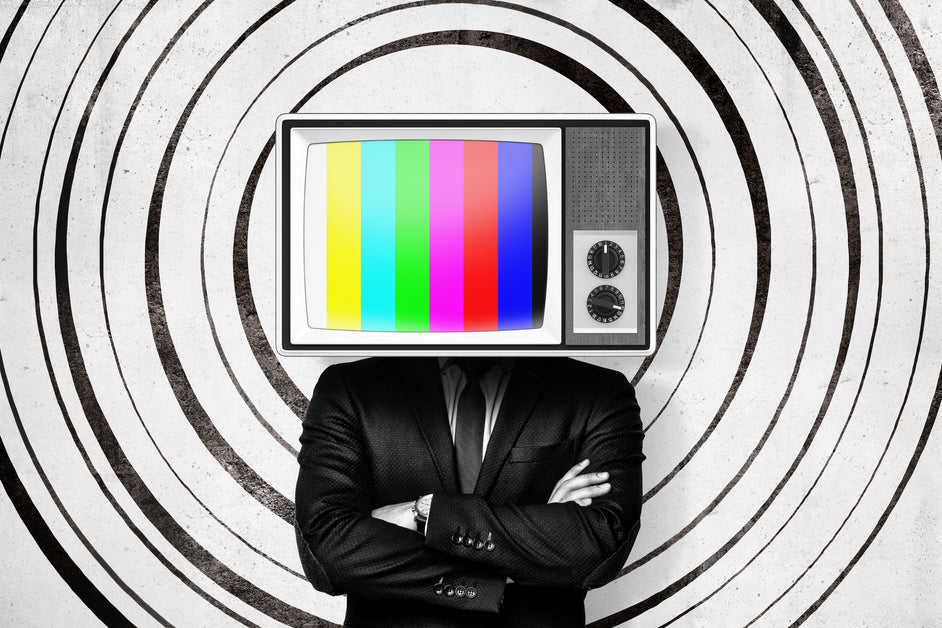 Your mental health may depend on the delete button

I was raised with the idea that watching or reading the news was an important part of staying informed. Living behind the iron curtain, the news was 90% positive and 10% negative, because the government coloured everything to appear much better in order to make people believe that life was good.

When I moved to North America, I found that the news was the exact opposite — 90% negative and 10% positive — because there is nothing more powerful than the hypnotic spell of negative news.

Negative news generates clicks that make money, positive news — not so much. At the core of this clear tendency is the human evolution bias, which makes us more attracted to negative news; an evolutionary necessity of species survival.

It was important to remember what dangers were present and how to avoid them. A few hundred years ago we were only able to learn about what was happening within a small region of the world, as the phenomenon of worldwide news didn’t exist.

Usually, there isn’t much we can do about negative events happening on the other side of the world, apart from creating a fundraiser to support a movement. Learning about negative events without having any ability to help makes most people feel sad, frightened, agitated, and helpless. Being exposed to negative news profoundly affects our worldview as well as our mood, and I dare to say — the outcome of our lives.

So this is precisely why I decided to delete my news app. It is not because I don’t care, it is because I realize that there are some things I can’t do anything about, beyond contributing to causes I trust, and continue doing the work I love.

The negative news isn’t any less addictive than alcohol, cigarettes, tv, or computer games and this is why I’ve decided to listen to positive podcasts and music instead.

The other day I came across one of the best quotes ever from journalist Diane Sawyer:

Love what you do.
Do it in the most adventurous way.
Make sure you make a difference in the lives of others.
I love this quote because it expresses the essence of happiness:
Love, Adventure and Making a Difference
If all three elements are present in your life! Congratulations!
And if any of them are missing, never mind.
Jane Fonda once said:
It is never too late for change, I finally grew up at 62.
We grow up when we find what we love.
We feel most alive when life is an adventure.
We feel happiest when we make a difference in the lives of others.