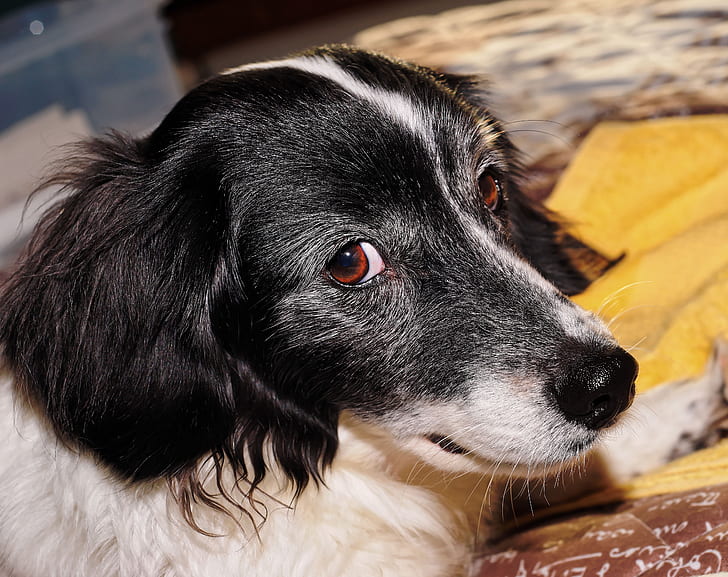 Pancreatitis is a condition in which the pancreas which is a small organ at the backside of the large intestine and stomach gets inflamed and swollen due to excessive growth of cells. Pancreatic tumors are divided into two groups:

These are tumors that originate from external cells. They are further divided into two types:

If you witness the following mentioned symptoms in your dog. Do not waste time because your pet might have pancreatitis which can be fatal depending upon its severity. Few visible symptoms are as follows:

It is not easy to locate the exact cause of pancreatitis. However, the most common reason is scavenging and sometimes it might be due to excessive use of foods high in fats. Other causes include:

These are tumors in the pancreas which are produced due to excess insulin. Few noticeable symptoms can be a weakness, tremors, collapse, and seizures.

These are pancreatic tumors that occur as a result of the overproduction of the hormone gastrin. This hormone is responsible for the production of gastric acid in the stomach. However, if the level of gastric acid shoots up it results in perforation and gastrointestinal ulcers. Few clinical signs include bloody vomiting, weight loss, yellowish gums, etc. These cancers are very rare in dogs. However, if they occur, the treatments for these are very limited.

Since the symptoms are closely related to other ailments too, it is strictly recommended to take your dog to the wet. He will conduct further tests and investigations and reach the root cause. The following are some of the tests conducted to locate pancreatitis cancer:

How do these tumors spread?

Since these tumors are malignant, they keep on metastasizing from the time they are diagnosed. Insulinomas are said to be more likely to metastasize to the nearby lymph nodes or the gigantic organ liver. However, the spread can be in any other organ of the body.

Adenocarcinomas tend to spread to nearby tissues such as the intestine and other organs in the body such as the liver, lungs, lymph, etc. Metastasis causes accumulation of fluid in the abdomen and chest which results in difficulty in breathing and swollen tummy.

Besides spreading, these tumors can damage the tissues of the pancreas which leads to inappropriate digestion of food.

There are different pancreatitis cancer treatment plans exhibited by the veterinarians depending upon the condition of your dog. Some of the treatment methods include:

Since this cancer is quite severe the treatments are also the same. It is very painful to go through radiotherapy, chemotherapy, and surgery. It is very difficult to remove all cancerous cells since the pancreas is quite a delicate organ. Besides, your vet can also use CBD oil in this condition. This oil is not used to treat cancer however it is good to relieve pain, stress, and anxiety.

Gastrinomas can be treated by certain medications such as Pepcid or Zintec, intravenous fluids, or gastro-protectants which plums down the signs increasing the survival time from a week to 18 months.

Insulinomas can also be treated with surgery, medication, and diet. Sometimes, in some cases, a combination of two or three treatments are required. Survival time is around two years in treatment with surgery and six months if treated with medicines. At times the treatments can be aggressive depending upon the condition of your dog.

Pancreatitis cancer is very rare in dogs. However, if your dog shows any symptoms such as confusion, loss of appetite and sleep, weakness. It is recommended to visit your vet. Since the spread will have already taken place once it is diagnosed, it is important to follow the medication or surgery whatever advised by the vet. There are various ways to treat cancer. However sometimes a combination of two or three treatments together can be advised.